The Biden administration had resisted sending tanks, which Ukraine says it needs, but the move is seen as likely to push Germany to approve the transfer of its own tanks.

WASHINGTON — Reversing its longstanding resistance, the Biden administration plans to send M1 Abrams tanks to Ukraine, U.S. officials said on Tuesday, in what would be a major step in arming Kyiv in its efforts to seize back its territory from Russia.

The White House is expected to announce a decision as early as Wednesday, said the officials, who spoke on the condition of anonymity because of the sensitivity of the discussions. One official said the number of Abrams tanks could be about 30.

Over the past month, Pentagon officials had expressed misgivings about sending the Abrams, citing concerns about how Ukraine would maintain the advanced tanks, which require extensive training and servicing. And officials said it could take years for them to actually reach any Ukrainian battlefields.

But Defense Secretary Lloyd J. Austin III has now come around to the view that committing to sending American tanks is necessary to spur Germany to follow with its coveted Leopard 2 tanks. Officials at the State Department and the White House argued that giving Germany the political cover it sought to send its own tanks outweighed the Defense Department reluctance, the officials said.

The movement toward sending the Abrams tanks, first reported by The Wall Street Journal, follows a testy confrontation last week during a NATO defense chiefs meeting over the refusal by Germany’s chancellor, Olaf Scholz, to send the Leopards, which many military experts believe could be a critical weapon in Ukrainian hands.

German officials privately insisted that they would send the tanks, among the most advanced in the world, only if the United States agreed to send its own M1 Abrams tanks.

Anticipation for a German announcement was high, as various German news outlets reported on Tuesday that Mr. Scholz had decided to send the tanks. Much of the attention focused on an expected address by the chancellor to Parliament on Wednesday.

Many European countries use German-built Leopards, which number about 2,000 across the continent, and Ukraine has pleaded for tanks in recent weeks, describing them as necessary to counter Russia’s advantages in arms and men. Western tanks are the latest barrier to fall as Ukraine’s allies supply it with weapons systems they had previously resisted sending; earlier this month, while debates over the Leopard and the Abrams wore on, Britain said it would give some of its Challenger 2 tanks.

On Tuesday, Poland’s defense minister said his country had formally requested Germany’s permission to send Ukraine Leopard tanks from its own stocks, and other countries have indicated they would do the same if Germany agreed.

In Kyiv, Finland’s president, Sauli Niinisto, told reporters at a news conference that he had discussed the supply of Western tanks to Ukraine with President Volodymyr Zelensky.

It was not immediately clear what prompted the Biden administration’s shift. As recently as Monday, a Pentagon official told reporters that the Abrams tanks would be difficult for Ukrainian forces to maintain, in part because they run on jet fuel.

But the decision to send a relatively small number of tanks, and the expected delay in delivery, could outweigh concerns about escalating the war while providing political benefits for the administration.

Defense officials have repeatedly used the fuel issue to explain in part why the administration was not sending the Abrams tanks to Kyiv. But while it is true that the tanks have gas turbine engines that burn jet fuel, it is not the whole story, tank experts say. Abrams tanks, they say, can run on any type of fuel, including ordinary gasoline and diesel.

The Pentagon press secretary, Brig. Gen. Patrick Ryder, would not confirm news reports on Tuesday that the administration was on the verge of providing Ukraine with the M1 Abrams tanks. “When and if we have something to announce, we will,” he said.

He called the Abrams tank “a very capable battlefield platform.”

“It’s also very complex capability,” General Ryder said. “And so, like anything that we’re providing to Ukraine, we want to ensure that they have the ability to maintain it, sustain it, to train on it.”

He did not refer to the issue of fuel.

President Sauli Niinisto of Finland, center, in Borodyanka, Ukraine, on Tuesday. He said he had discussed the supply of Western tanks to Ukraine with President Volodymyr Zelensky.Credit...Markku Ulander/Lehtikuva, via Agence France-Presse — Getty Images

The administration had initially hoped that the British offer of Challenger tanks would be enough to get the Germans to agree to send their tanks, but Mr. Scholz, U.S. officials said, insisted on the Abrams.

The officials said that the Abrams tanks would be paid for through the Ukraine security assistance package, which provides funding for weapons to Ukraine.

A second defense official said the lengthy delay in delivery would allow time for Ukrainian troops to be trained on America’s most advanced tank.

Robert B. Abrams, a former U.S. Army armor officer and four-star general who retired in 2021, said the effort would be “herculean” but not impossible.

“The time it would take to get there — to be able to build up the supply stockage, to deliver the vehicles, to train the crews, to train the mechanics, to gather everything you’d need — how long would that take?” General Abrams, who has extensive experience in the M1 tank, which was named for his father, Gen. Creighton Abrams, said in an interview. “I don’t know, but it ain’t like 30 days, I can tell you that.”

After a series of Ukrainian successes on the battlefield last fall, the war has shifted to a grueling fight of attrition. The most intense fighting is concentrated in eastern Ukraine, where Russia and Ukraine have taken heavy casualties around the city of Bakhmut, as both sides prepare for expected spring offensives.

Ukrainian officials say they need tanks to break through newly constructed Russian defenses and retake more territory seized by Moscow early in the war, and to defend against an expected Russian offensive in the spring. The United States has started training hundreds of Ukrainian troops on combined arms tactics, for tight coordination among infantry, artillery, armored vehicles and, when possible, air support.

A Ukrainian T-72 tank in the Donetsk region this month.Credit...Oleg Petrasyuk/EPA, via Shutterstock

Germany’s new defense minister, Boris Pistorius, said last week that his country would also begin to train Ukrainians to use Leopard tanks, despite the lack of agreement at the time on whether to send them.

“It’s to prepare for a day that will possibly come, at which point we would be able to act immediately and deliver the support within a very short period of time,” he told reporters.

Ukraine’s allies have provided increasingly sophisticated arms to help Kyiv defend against Russia’s invasion, but they have been reluctant to send heavy offensive weapons for fear of provoking Moscow.

Since Russia’s full-scale invasion began 11 months ago, they have tried to carefully calibrate their support, which has slowly grown to include howitzers, HIMARS rocket artillery systems, Patriot air defenses and, most recently, armored fighting vehicles, including the Stryker, used by the U.S. military.

Ukraine has been begging for heavily armored Western tanks for months, with officials maintaining that the country’s current inventory of Soviet-style tanks is not enough to expel Russian forces. When Britain announced last week that it was sending 14 tanks, Ukrainian officials thanked the British government, but said in a statement that the Challengers were “not sufficient to achieve operational goals.” 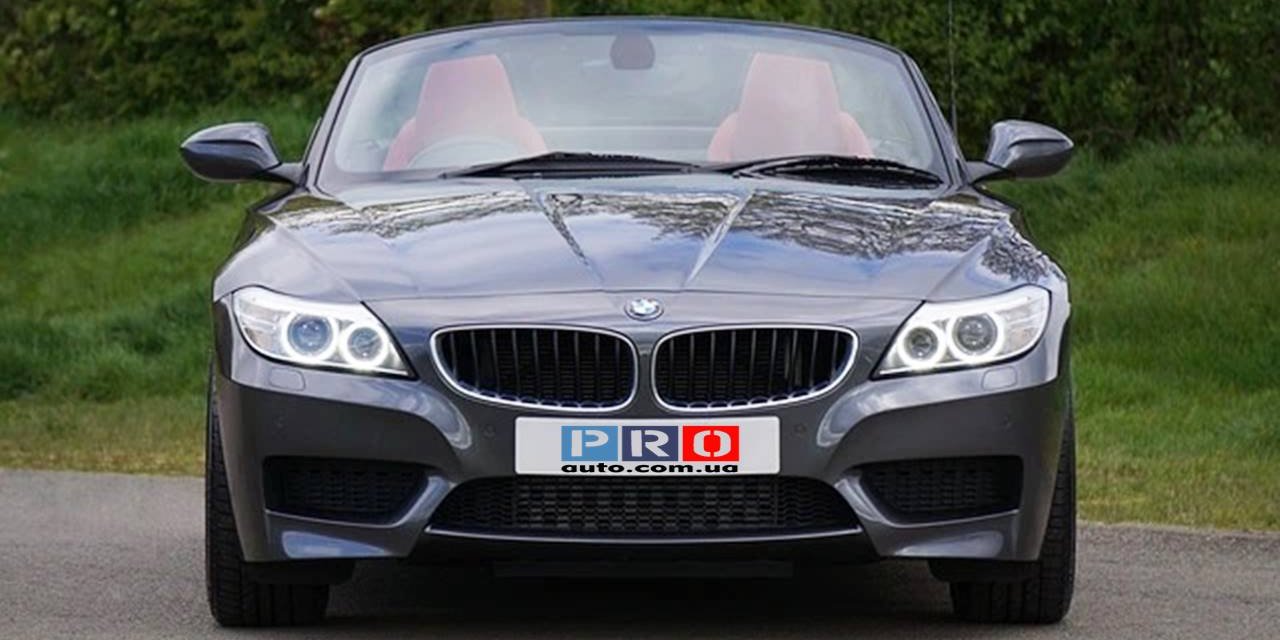